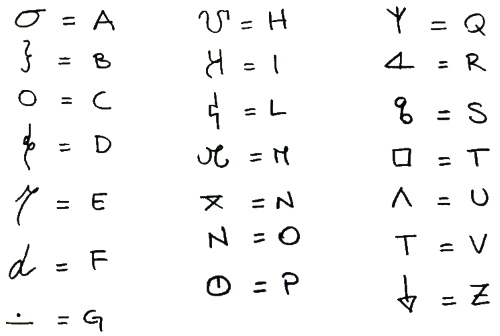 Background
In January 2015 police found a key to the secrets of Italy's most feared mafia group, 'Ndrangheta, as detectives were able to crack the clan's encrypted messaging system thanks to a notebook seized during a search. The notebook contained the San Luca code, a document which reveals the hierarchical structure of the clan and their rituals.